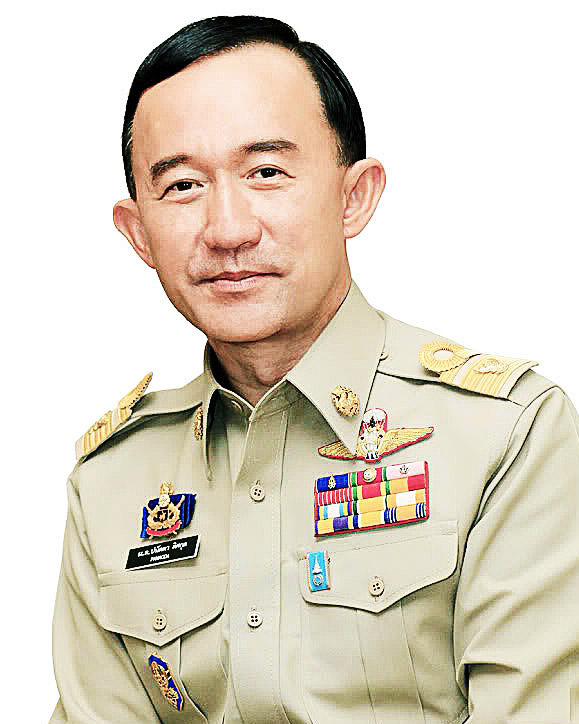 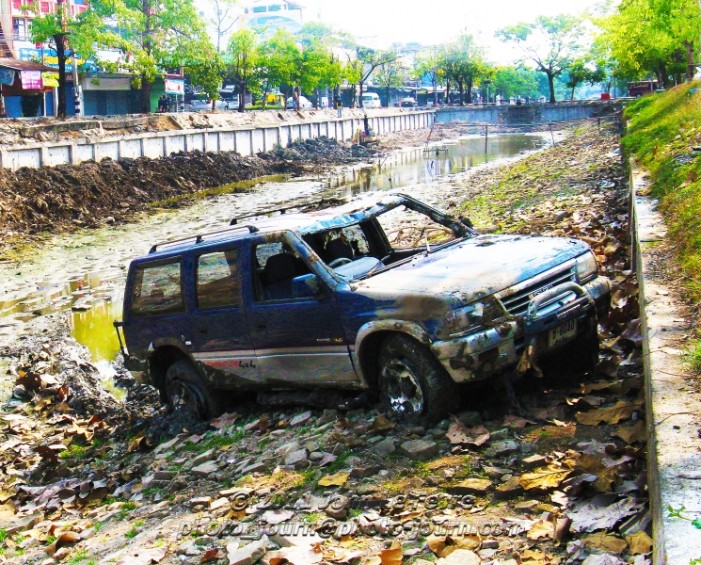 The official road accident figures for the “seven dangerous days” of Songkran 2011 were announced yesterday by the Road Safety Centre (RSC) who reported that 271 people were killed on Thailand’s roads during the main holiday days, a drop of 24.9 per cent over the same period in 2010. According to RSC director Dr. Thanapong […]

The three day Poi Sang Long ceremony in Mae Hong Son traces it’s origins back to Buddhist legend which tells the tale of Prince Rahula, the son of Buddha, who gave up his worldly possessions to follow his fathers teachings and who became the first novice Buddhist monk and youngest ordained monk 2,535 years ago. In the ceremony young boys first have their heads shaved by parents and family members before being bathed, anointed with herbal waters and then dressed to resemble princes from bygone eras.

William Thomas Douglas, a former resident of Willetton in Western Australia, surrendered to Thai police on Saturday one and a half hours after he is alleged to have shot and killed Hawaiian resident Gary Booth Poretsky in a Chiang Mai restaurant following an altercation. After the hearing Douglas said he had “no regrets” over killing the American, who was visiting Thailand on a two week trip to receive dental treatment in Bangkok where high quality dentistry is considerably less expensive than in the US or Europe.