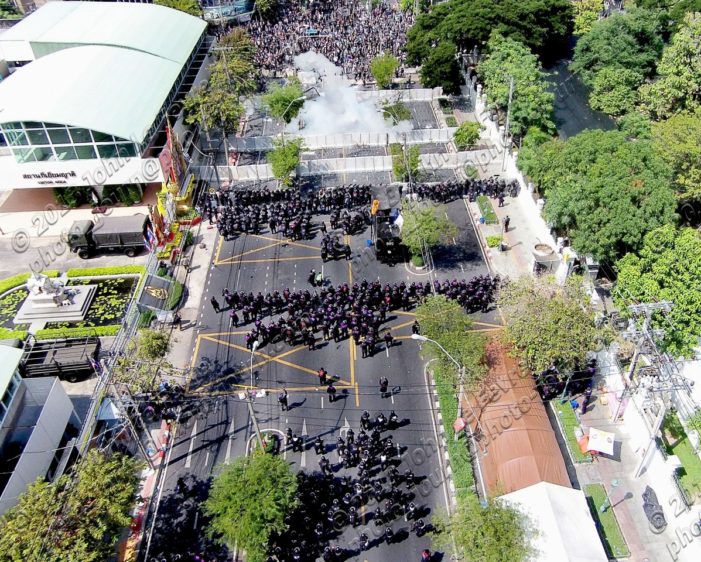 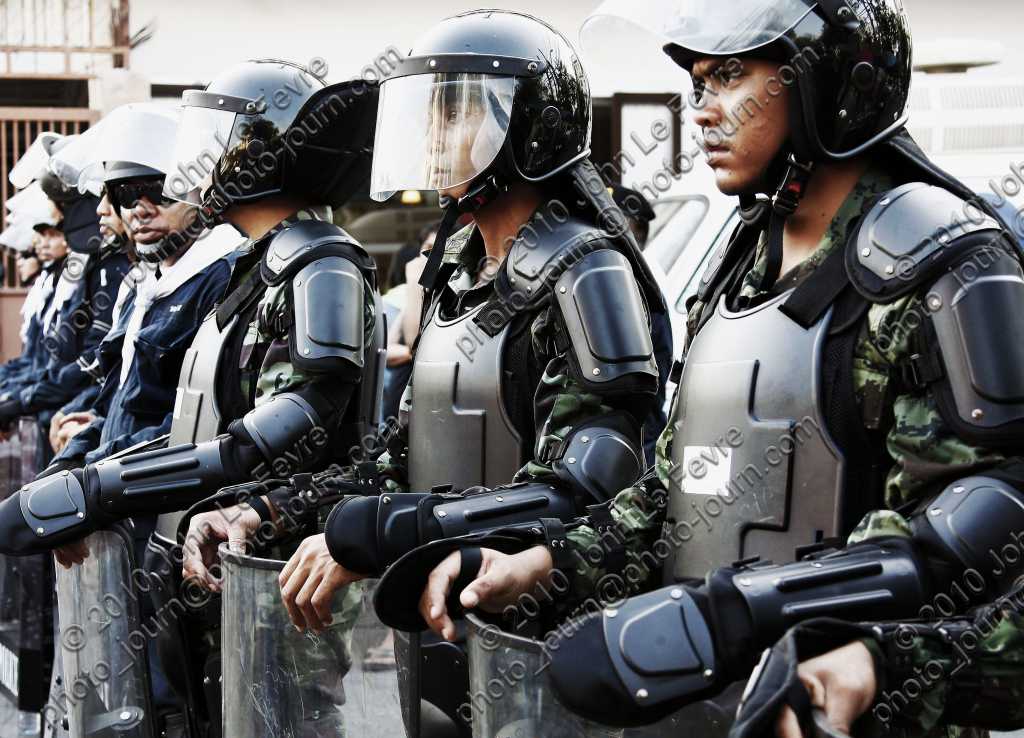 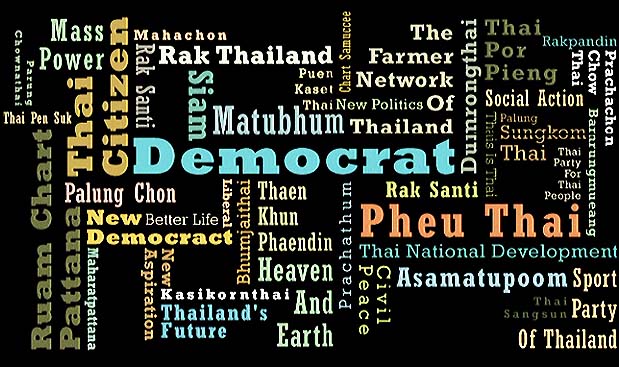 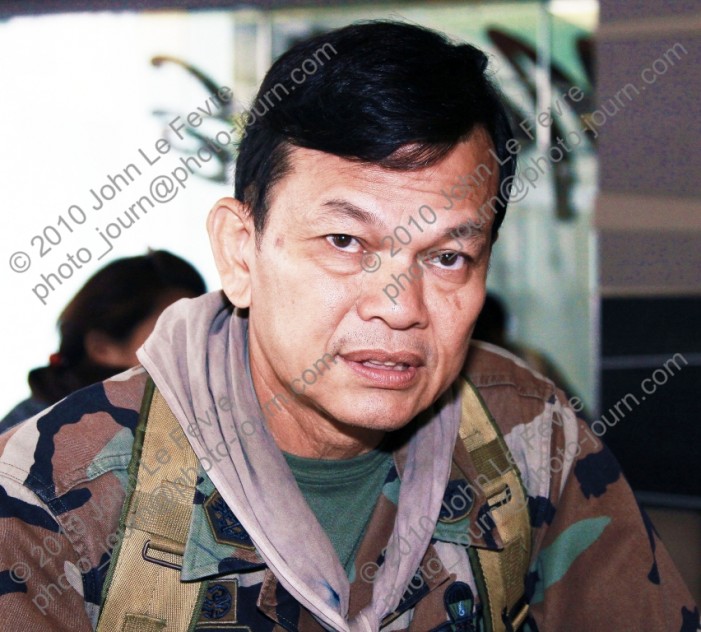 Thailand‚Äôs long running political crisis appears to be worsening with the question no longer being whether the military will step in and oust the government of embattled Prime Minister Somchai Wongsawat with a coup d‚Äôetat but when. In the wake of the bloody October 7 confrontation between police and “anti-government”Thailand People‚Äôs Alliance for Democracy (PAD) […]