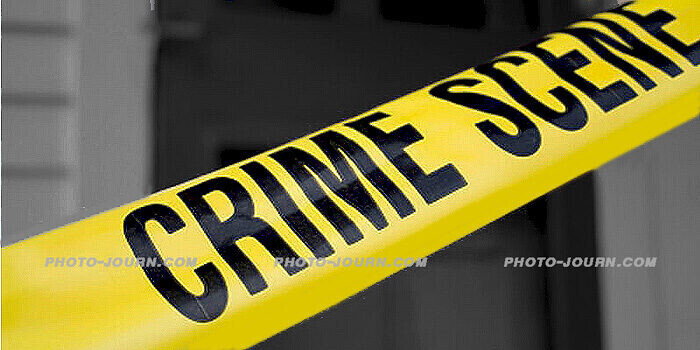 January 8, 2011: Two female bicycle tour guides, one American, age 33, and the other Canadian, 29, arrived back in Chiang Mai after leading a bicycle tour of a village outside of the province. The two had been in the province for several weeks and led bike tours from Chiang Mai to Chiang Rai.

That evening the two women had Japanese style dinner at guesthouse “A” both become unwell between 11 pm and 12 am. They had also eaten at many other places during their stay in Chiang Mai and Chiang Rai.

February 2, 2011: Three New Zealand women, all age 23, arrived in Chiang Mai from Phuket and checked into Hotel C. The three friends had been in Thailand since 25 January and spent the first part of their visit in Koh Samet, Koh Samui, Krabi and Koh Phi Phi.

February 3, 2011: One Thai woman (age 47), a tour guide, found dead in her room at hotel “C”. She arrived in Chiang Mai the previous day. Police began investigation as the death occurred outside a hospital.

That morning all three NZ women, who were staying in an adjacent room to the Thai woman in hotel “C” fell sick within half and hour of each other and a doctor was called to treat them in their room.

February 4, 2011: the three NZ tourists did not get better and all were admitted to the hospital.

February 6, 2011: One of the New Zealand women died at the hospital. The two friends recovered.

February 9, 2011: Ministry of Public Health received reports from Chiang Mai that three New Zealand women suffered food poisoning and one of them died. The Chiang Mai provincial health office asked the Bureau of Epidemiology, Department of Disease Control, to help investigate these illnesses.

The Bureau of Epidemiology immediately responded. Active surveillance found four other cases — the American, Canadian, French and Thai women. A number of other cases were also found but subsequently excluded from the probe since there were no clear connections to the clusters under investigation. These included the death of a Canadian man who was not staying at Hotel C but may have used its swimming pool.

Department of Disease Control (DDC), Ministry of Public Health, sent an epidemiologist from Bangkok to investigate in Chiang Mai.

February 23, 2011: Chiang Mai officially set up a committee to investigate the death of tourists in the province in an effort to identify the causes.

March 1, 2011: DDC asks WHO to help coordinate contact with French and New Zealand International Health Regulation (IHR) focal points. Video conference was held in WHO Thailand office to discuss the deaths with its South-East Asia Regional Office (WHO SEARO) in New Delhi and WHO HQ in Geneva and arrange for communication with IHR in France and New Zealand.

DDC epidemiologist and Chiang Mai authorities inspected the hotel, talked to staff and collected samples for testing. Meanwhile, the DDC drafted a plan to follow up on the unexplained deaths of foreign tourists and a Thai guide.

March 11, 2011: DDC wrote a summary of the epidemiological findings — Update 1 — which was posted on the DDC website.

March 15,  2011: DDC and Chiang Mai authorities held a video conference with members of the US CDC’s Global Disease Detection Branch in Atlanta and Bangkok. Experts in virology, pathology, toxicology, travelers‚Äô health and others from WHO and MOPH also took part in this conference to discuss possible causes.

March 22, 2011: DDC wrote a summary of its investigation into suspected cases of myocarditis in Chiang Mai (Update 2) in both Thai and English and posted it on the DDC website.

March 29, 2011: DDC held a Case Conference with experts from various fields, such as toxicology and heart disease, to analyse preliminary findings.

April 7 , 2011: tests were carried out on the environment of rooms in hotel C where the Thai, New Zealand and British patients died. Biological samples from some of the victims, both the fatal and non-fatal cases, were also to US CDC laboratories for DNA sequencing in an effort to identify the virus that might have been the cause. The DDC epidemiologist who has been helping Chiang Mai to investigate the deaths was sent to consult with the US CDC in Atlanta on the tests.

22 April 2011: The Thai Foreign Ministry officially asked about the death of the New Zealand woman in Chaing Mai in a letter to the MOPH. The DDC replied that preliminary findings indicated the death was not likely to have been caused by a disease.

25 April 2011: The DDC sent a team led by its senior expert to Chiang Mai and worked with the provincial health authorities to draw a road map for the work that is to be done on the cases of unexplained tourist deaths.