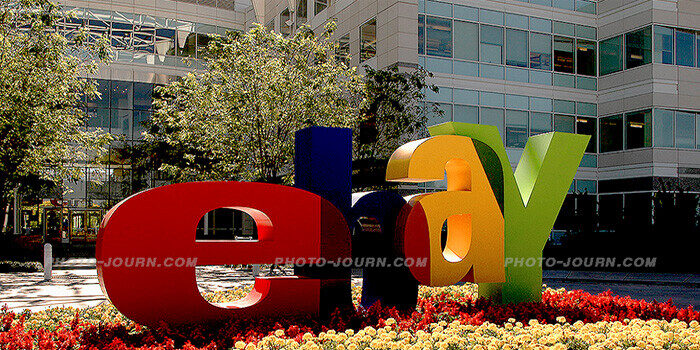 Online auction company eBay has decided to scrap the buyer feedback ratings system that sellers rely on in deciding whether to accept a purchasers bid or to reject it.

The decision to drop what has been a cornerstone of eBay since its launch by Pierre Omidyar in 1995 has angered many sellers as it leaves them unable to make a judgement as to the bona fides of buyers bidding on their listings.

It also exposes sellers to incurring additional eBay fees for items purchased by people who end up not paying.

While sellers will be unable to leave comments about buyers after February 19, buyers will still be able to leave positive or negative feedback about sellers.

Demonstrating the same profits but no responsibility approach that I wrote about last year (See: eBay: Lots of Profit But No Responsibility) eBay is implementing the change because research has shown the main reason buyers stop using its site is due to receiving negative feedback from a seller – whether deserved or not.

Steve Grossberg, president of the Internet Merchants Association (IMA) in America, agrees with the research findings and said “when the seller leaves a negative feedback for a buyer, it drives them away from the site.”

eBay spokesman Usher Lieberman, said about 6 per cent of auctions end in nonpayment by the winning bidder.

Currently many sellers rely on feedback to alert them to fraudulent practices and nonpayment. Many sellers scrutinise newly created accounts and put more effort in verifying bids from low ranked buyers before accepting their bids in an attempt to stop false sales resulting in fees.

The move by eBay extends its overall approach of chasing profits while at the same time accepting as little responsibility as possible and limiting its involvement and intervention to firing off a few emails and delisting users when things go wrong.

Mr Lieberman said sellers can apply an option requiring buyers to pay at the time of purchase, but this system isn’t available on auction sales because often buyers are not at their computers when an auction ends.

According to Mr Grossberg eBay needs to work harder to stop bidders who don’t pay up, with many sellers complaining they are just as exposed to fraud as buyers.

He said the company has no incentive to stop nonpaying bidders, because it charges its fees and commissions regardless of whether a transaction goes sour or not.

Many sellers on online forums are concerned the change will see an increase in buyers placing high bids for items but then refusing to pay if the bidding reaches this figure. It could also be used as a tactic by rival sellers to inflate a competitors goods to attract buyers.

With the only penalty being the cancelation of the buyers account the penalties are not too harsh. Especially as eBay refuses to implement a more stringent screening policy for confirming the identity of buyers and sellers.

While these latest changes might appeal to some buyers, it increases the exposure of sellers and may make eBay trading a lot less profitable for some.

Rather than making it easier for buyers to defraud sellers, the answer to falling buyer numbers might be in eBay biting the bullet and implementing a more robust system of verification, as well as taking a more proactive role in disputes.

eBay: Lots of profit but no responsibility

One Response to "eBay lowers seller protection to attract buyers"