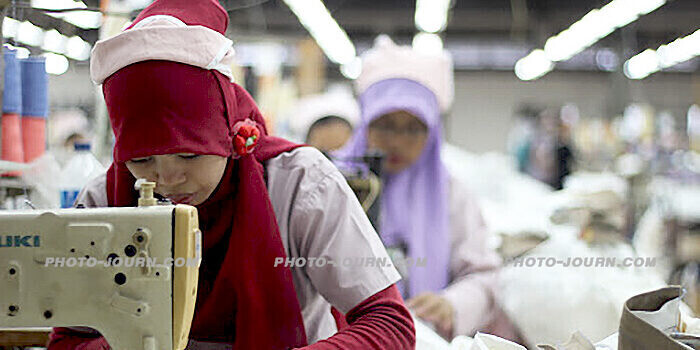 Women have been the hardest hit by the Asian financial crisis (AFC), according to the annual economic survey by the United Nations Economic and Social Commission for Asia and the Pacific (UN-ESCAP).

While ESCAP was confident the region’s battered economies would start to recover this year, it argued that more must be done to assist female workers in Asia.

The survey found that Asian women had suffered more as a result of the crisis “owing to their position in the labour market where they were concentrated in the most precarious forms of low-skilled wage employment”.

“Their vulnerability was further exacerbated by the attitude of employers, who regarded women as secondary income earners and so terminated their employment before that of men”, ESCAP said.

Desegregated figures are not readily available relating to lay-offs and retrenchments based on gender or education levels. However, ESCAP said anecdotal evidence suggested that women formed a large and at times disproportionately higher number of retrenched workers.

Indonesia’s huge textile industry, which employs mainly women, had already laid off half a million people by March of 1998. More than 13 million people from all sectors had been retrenched by June, 1998. In Thailand, where 56 financial firms closed at the onset of the economic crisis, an estimated 450,000 people have been retrenched.

About 80% of retrenchments have been women

It is estimated that women, who formed 90 per cent of the textiles and electronics industries, represent 80 per cent of the unskilled labourers who have been retrenched. Many of these were aged between 40 and 50, or near retirement age.

According to ESCAP, with many of these women supporting families an adjustment from a higher standard of living to a lower one had caused visible misery and pain.

In order to cope some women had turned to smaller companies which paid lower wages.

Working conditions were often poor and labour laws often violated. Others were forced to rely completely on the incomes of their husbands and relatives, many of whom refused to help and did not want to be burdened by their unemployed wife.

In South Korea 60 per cent of workers in small businesses employing five people or less were women.

With a large number of these businesses being bankrupted by the nation’s credit squeeze and cash-flow crisis, the anecdotal evidence is that Korean women have also borne the brunt of retrenchments.

The ESCAP survey did not predict a quick end to the AFC, but it suggested the region would experience marginally better growth in 1999.

Claiming “the effects have been more long lasting and widespread than foreseen”, ESCAP executive secretary, Adrianus Mooy said the Asian Economic Crisis had resulted in “dramatic and severe social problems, with unemployment and poverty increasing rapidly in a number of countries”.

Particularly hard hit were the economies of Indonesia, Thailand, and Malaysia, where the number of people living in poverty increased in less than a year from 11 to 40 per cent, 11 to 15 per cent and from 6.8 to 8 per cent, respectively.