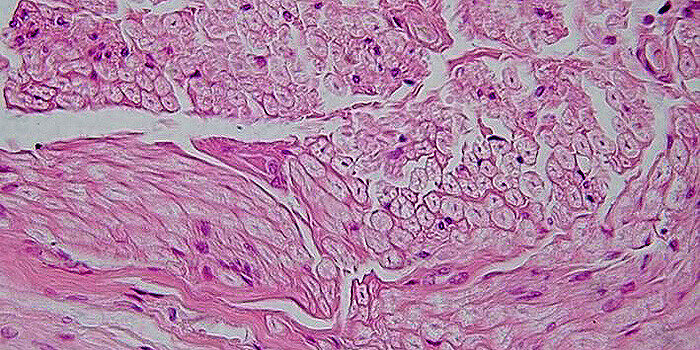 Trials about to get underway in the UK may soon enable doctors to regenerate injured nerves in people and bring damaged limbs and organs back to life.

The trials follow the successful transformation of fat tissue stem cells into nerve cells by a team at the University of Manchester.

In a study published in the October edition of Experimental Neurology, Dr Paul Kingham and a team at the UK Centre for Tissue Regeneration (UKCTR) isolated the stem cells from the fat tissue of adult animals and differentiated them into nerve cells to be used for repair and regeneration of injured nerves.

They are now about to start a trial extracting stem cells from the fat tissue of volunteer adult patients in order to compare human and animal stem cells in the laboratory.

The research may mean patients are one day able to to grow new nerves to replace those damaged by trauma or surgical procedure.

If the clinical trials prove positive an artificial nerve constructed from a biodegradable polymer will be developed to transplant the differentiated stem cells. The biomaterial will be rolled into a tube shape and placed between the two ends of a cut nerve with the regrowing nerve fiber passing through the tube from one end to the other.

Dr Kingham said “differentiated stem cells have great potential for future clinical use, initially for treatment of patients with traumatic injuries of nerves in the arms and legs.

“This work will also help to develop a similar surgical approach for organ transplant, to give full functional recuperation to the transplanted tissue.”

The technique could also be applicable where a nerve has to be be surgically removed or is damaged while removing a growth or tumour.

Often the removal of a prostate tumour will result in male impotency due to damage to nerves surrounding the site of the tumour.

There are more than 50,000 cases of nerve injury a year in the UK and the current method of harvesting nerve tissue from another part of the body and transplanting it as a graft is only moderately successful, often resulting in scars and tumours forming at the donor site.

While tissue engineering is at an early stage, it, along with the use of artificial nerve guides that protect and encourage the growth and regeneration of new cells, has the potential to improve the quality of life of many people.

If the clinical trials prove successful researchers hope the treatment could be ready for use in four or five years.