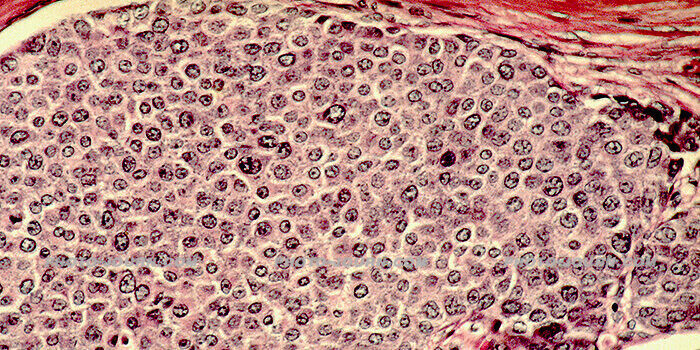 Researchers in the US have found that increased exposure to sunlight, which increases levels of vitamin D in the body, may decrease the risk of advanced breast cancer by up to a half.

The findings, however, were observed only in women with naturally light skin colour.

In a report published in the American Journal of Epidemiology, Dr Esther John, lead researcher on the study from the Northern California Cancer Center, said, “we believe that sunlight helps to reduce womens’ risk of breast cancer because the body manufactures the active form of vitamin D from exposure to sunlight.”

The study defined high sun exposure as having dark skin on the forehead, an area that is usually exposed to sunlight, while advanced breast cancer is defined as cancer that has spread beyond the breast.

Using a portable reflectometer, scientists measured skin colour on the underarm, an area that is not usually directly exposed to sunlight. Women were then classified as having light, medium or dark natural skin.

Researchers then compared sun exposure between 1,788 breast cancer patients in the San Francisco Bay area with a matched control group of 2,129 women who did not have breast cancer.

Skin colour is an important factor that determines how much vitamin D is produced in the body after sun exposure.

She said the fact that this difference occurred only in one group suggests that the effect was due to differences in vitamin D production.

The report said the effect held true regardless of whether the cancer was diagnosed in the summer or in the winter. The difference was seen only in women with advanced disease, suggesting that vitamin D may be important in slowing the growth of breast cancer cells.

“It is possible that these effects were observed only among light skinned women because sun exposure produces less vitamin D among women with naturally darker pigmentation”, Dr John said.

According to the report, the new findings are consistent with previous research by Dr John and colleagues that had shown that women who reported frequent sun exposure had a lower risk of developing breast cancer than women with infrequent sun exposure.

The researchers stressed that sunlight is not the only source of vitamin D and cautioned women should not try to reduce their risk of breast cancer by sunbathing because of the risks of sun-induced skin cancer.

Increased levels of vitamin D can be obtained from multivitamins, fatty fish, and fortified foods such as milk, certain cereals, and fruit juices.

Dr Gary Schwartz, a co-researcher from the Comprehensive Cancer Center at Wake Forest University School of Medicine, said, “if future studies continue to show reductions in breast cancer risk associated with sun exposure, increasing vitamin D intake from diet and supplements may be the safest solution to achieve adequate levels of vitamin D”.

Another co-researcher, Dr Sue Ingles, from University of Southern California Keck School of Medicine, said, “since many risk factors for breast cancer are not modifiable, our finding that a modifiable factor, vitamin D, may reduce risk is important”.