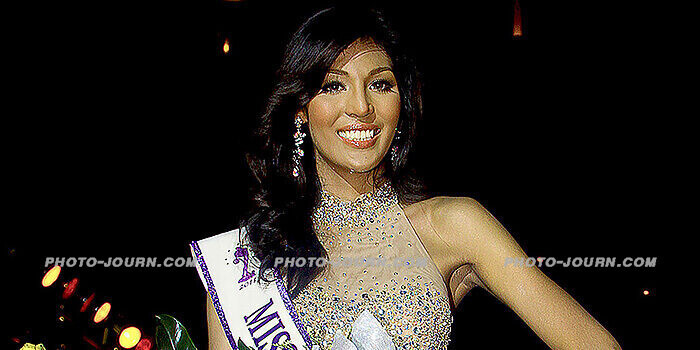 More than 500 people viewed the gala spectacular with the title of 2011 Miss Unlimited Sexy Star being bestowed upon 19-year-old Serinapa Petchaboon.

Behind the scenes at Miss Tiffany’s Universe 2011 (gallery)