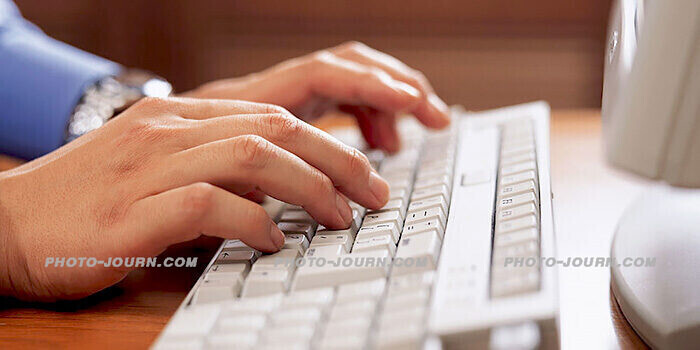 Delegates at the annual ABTA travel convention were told earlier this week that a survey conducted on behalf of the association has revealed that 57 per cent of British holiday makers booked their last international holiday online, with a further 19 per cent doing so by telephone.

According to ABTA, which represents more than 5,500 UK travel agents and a further 900 UK tour operators with almost 7,000 association-registered websites between them, 35 per cent of Britons travelling abroad booked through a travel agent, while 21 per cent booked directly with an airline.

Interestingly however, an Ipsos MORI poll conducted on behalf of ABTA showed that 45 per cent of 16 to 24-year-old British travellers, more than any other age group, booked their international travel through a shop-front travel agency.

The same survey showed that British travellers aged between 25 and 44-years-old were the most internet aware, with more than 68 per cent booking their last holiday online.

Across the Atlantic, iPerceptions, one of North America’s leading web-focused attitudinal analytics providers was releasing online advertising response figures that should cause web designers and internet advertising consultants to sit back and take stock of how and where they spend their online advertising dollars.

IPerceptions analysis of user generated feedback from 14,000 visitors to leading media sites during August 2008 showed that online video advertisements are not as popular with consumers as traditional advertising with more likely to click on text or banner advertisements instead.

The study found that despite the internet advertising industry’s buzz about online video advertising, it is not necessary to spend large amounts of money on glitzy productions to reach consumers.

The survey found that 25 per cent of consumers are most likely to click on simple text advertisements, 20 per cent on right-side banners, and 12 per cent on top banners.

On average 40 per cent of consumers that are likely to click on any online advertisement have an annual income of less than $US50,000 a year, with only 15 per cent earning over $US150,000 a year.

The results of the IPerceptions survey would appear to be directly at odds with some online advertising “gurus” who are actively encouraging their clients to spend big on online video advertising, as traditional advertising areas are cut-back due to the current world-wide economic climate.

There is little argument that online video helps when in comes to placing websites further up the list in organic web search results.

As has always been the case, a well balanced advertising or communications campaign comprising a mix of different methods will always bring the best results.