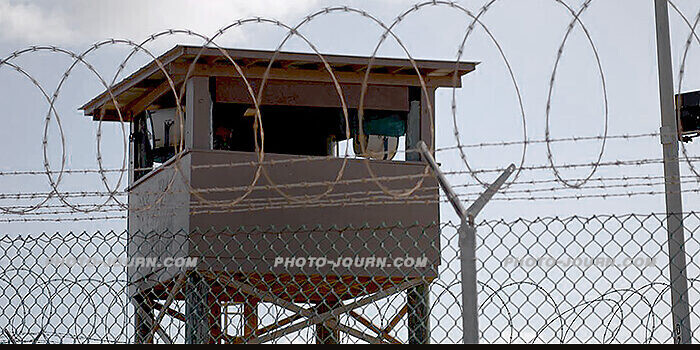 Fresh claims in The Washington Post that the Central Intelligence Agency (CIA) ran secret interrogation cells in Thailand have been denied by the country’s Prime Minister, Abhisit Vejjajiva, ahead of US Secretary of State Hillary Clinton’s arrival in the kingdom for an Asean conference.

The fresh accusations, published Sunday (July 19), were contained in a lengthy article based on interviews with current and former US government and CIA officials into the interrogation of terrorism suspect Abu Zubaydah.

The article claimed Zubaydah, now aged 38, was sent to a secret CIA prison in Thailand for interrogation after his capture on March 28, 2002, by CIA and Federal Bureau of Investigation (FBI) agents working with the Pakistani intelligence services.

The story claims that Zubaydah, who has more than 35 aliases, was flown to Thailand as CIA mandarin’s at its headquarters in Langley, Va., brainstormed over techniques to make him talk.

In March, The Washington Post ran an earlier report which the government of Thailand also denied it at the time.

The fresh accusations come as the US Senate intelligence committee examines the CIA’s interrogation programme, focusing in part on the role of Mitchell and John “Bruce” Jessen, former CIA contractors who helped design and oversee Abu Zubaida’s interrogation.

Yesterday as preparations were being made for the 43rd Asean summit plus six regional dialogue partners, which Mrs Clinton will attend on the Thailand island of Phuket, PM Vejjajiva again refuted the claims, labelling them “an old story” and “totally groundless”, claiming “this government has never resorted to the use of violent means”.

Thailand’s deputy prime minister, Suthep Thaugsuban, also claimed that the report of a secret CIA prison in Thailand was groundless, adding that he thought it suspicious that the report surfaced during the Asean meeting in Phuket.

Feature photo US Dept. of Defense