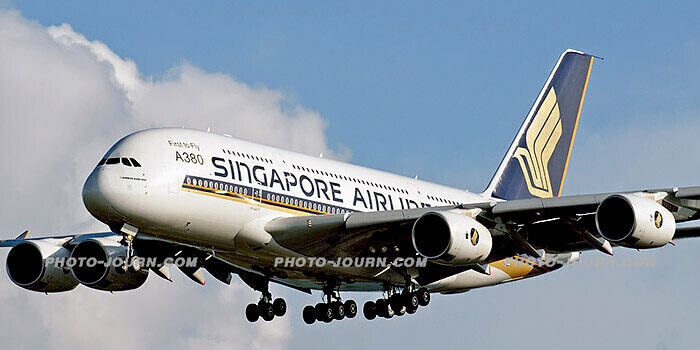 There’s an old adage that winners are grinners and one doesn’t have to imagine the size of the grins on the faces of the tourism people in Singapore after last weeks glittering 2008 Business Traveller magazine award ceremony in London.

Not only did Singapore Airlines, the first in the world to take delivery and introduce into service the Airbus A380 superjumbo, win more awards than any other airline, but for a record 21st consecutive year Changi Airport was voted Best Airport in the world as well as the Best Airport for Duty Free Shopping.

For the 17th consecutive year SIA also took out the award for Best Airline.

This comes on top of an identical award it recently received for the 13th consecutive year from readers of US-based magazine Travel + Leisure, and the Airline of the Year rating it received in the annual 2008 Skytrax survey.

Last week the airline took delivery of the sixth of 19 550-seat A380’s it has ordered, making it the undisputed king of the skies.

Meanwhile neighbouring countries such as Thailand and Malaysia are still waiting for their first, and Australia’s trouble-prone QANTAS has just taken delivery of its first.

With accolades like this it’s not surprising that the Singapore tourism market, which makes up about six per cent of the island nations economy, continues to perform well, despite a tightening global economy and increased fuel prices.

The Business Traveller awards are determined by the magazines UK readers, with all of the data analysed by an independent market research firm to verify and certify the results.

The full listing of award recipients can be found at: 2008 Business Traveller Awards

Disclosure: No incentive, gratuity, or payment, either in cash or kind, was made by, or received from, Singapore Airlines or any other entity in exchange for this article.