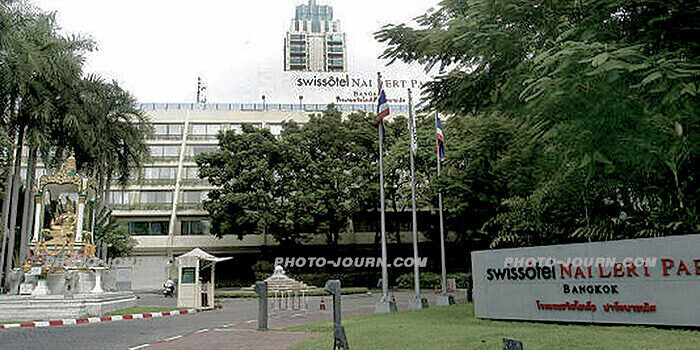 Mr Carradine will be well remembered for his roles as Kwai Chang Caine, Shaolin monk in the 1970s television series Kung Fu, as well as ‘Big’ Bill Shelly in Boxcar Bertha, and Bill in Kill Bill, Vols. 1 & 2.

Bangkok police said Mr Carradine, aged 72, was found naked, hung inside a closet with a rope around his neck, in a suite at the luxury Swissotel Nai Lert Park hotel by housekeeping staff Thursday morning.

The veteran Hollywood actor was in Bangkok shooting the movie Stretch and failed to attend a dinner with the film crew on Wednesday evening.

Police said the rope used in the hanging was similar to that used to hang curtains and there was no sign of a forced entry or other disturbance.

The head of Thailand’s Central Institute of Forensic Science (CIFS) said Mr Carradine could have been trying auto-erotic asphyxiation to gain sexual pleasure and may have accidentally suffocated.

Mr Carradine was most recently seen on the big screen as a Chinese mobster in Crank: High Voltage, opposite British actor Jason Statham.

In a career which included more than 100 movies over 45 years, Mr Carradine notched up three Golden Globe Award nominations, an Emmy nomination, and a string of other accolades.

In December 2004 he married his current wife, Annie Bierman. He has three children including actresses Calista and Kansas.